Lessons Of A Serial Entrepreneur: Roadmap to Success

If you are searching for a roadmap to success then you should read these lessons of a serial entrepreneur who went from selling candy to owning a very successful blog! 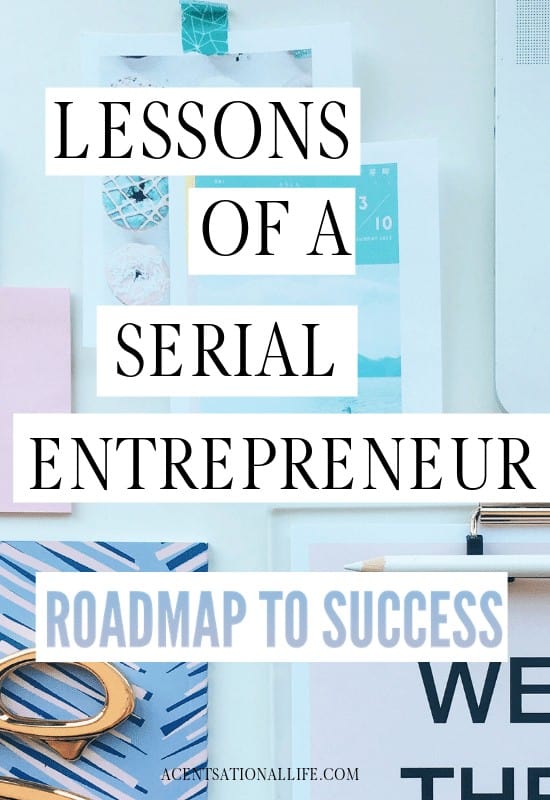 From patience to profits, serial entrepreneurs can recognize opportunities to be successful and keep pushing to find multiple streams of income.

My journey from selling candy to owning a popular blog

If you want to start a successful business, what is the thing you need the most? In my opinion, you first have to find a product that people want to buy. My personal journey began when I was 11 years old. At that time, what was the thing that my friends needed the most? Why of course, it was candy.

I used to visit my local supermarket on a daily in order to get a fresh supply of sweets, which I later distributed to all interested parties. My pool of satisfied clients grew steadily, so much so, that I had to get a separate backpack just to bring all the candy with me. That’s right, I was the only kid in school with two backpacks on – one full of candy, and the other one which served for less important items, such as books and notes.

While my original business model was pretty basic, it allowed me to get a first-hand experience with side hustle ventures and probably helped shape me into the person I am today. It also gave me all the financial freedom an 11-year-old might desire, which was a welcomed bonus.

The life of a college student looking to make some money

As times went, and I gained some experience, my appetite increased. Therefore, I tried to come up with as many different side-hustle schemes as possible. Among the sea of those that didn’t truly pan out, there were a couple that wasn’t so bad. In particular, I can think back of the time when I started selling DVD’s on eBay as one of my better ideas.

During those years, eBay was king, but the market was still fresh, so a scrawny college kid like me stood a chance against the big guns. While I didn’t become a millionaire from this gig, it gave me an easy path to earn money in college, without having to miss any of the classes, as it didn’t take up much of my time.

Eventually, together with a group of friends, we came up with the idea of organizing a huge New Year’s Eve party. It started off slow and unorganized, but as it was slowly beginning to turn into reality, the magnitude of it really began to become apparent. All of a sudden, tons of friends and acquaintances started asking for tickets, and it was a mad dash trying to organize everything just in time.

By the skin of our teeth, we made it, and it was the craziest party that took place in the entire city during that whole year. Once we got down to numbers, we realized that we hit a jackpot. Sure, we knew that we’ll be looking at a decent profit, but trust me, for a bunch of college kids, the amount of money we were able to collect seemed like a mirage.

Most of my friends spent their shares doing stupid kids stuff, like wasting all of that cash on some impulsive purchases. Me, however, I invested it into buying some land. The very same land that I later built my house on. Yep, I was a college kid who knew when to stop and smell the roses, but I also knew when to invest smartly. It’s one of the best decisions I ever made.

Owning a bar was an eye-opening experience

You could say that this event was the perfect preparation of things to come. A few years down the road, I decided to open a bar. Admittedly, I did it mostly for my own selfish reasons, as I needed a place where me and my friends could get together and have a few beers.

However, as things usually go, it spiraled out of control fairly fast, as the bar became a very popular place almost overnight. The money that came with it was good, I cannot complain there, but the job was anything but entertaining. Having to deal with drunk customers every night burns you out like nothing else, especially when you are the person responsible for everyone’s well-being.

Being a bar owner was awesome in one way, in regards to the profit it brought, but it was dreadful in many other ways (long nights, incidents, having to balance a normal job with it and many more…) That is what forced me to sell it a few years down the road, but it simply had to be done, as I couldn’t keep up with the pace for much longer.

When it comes to failures, YouTube needs to be mentioned

While most of my previous business ideas were at least moderately successful, I’d say that the one thing that took the most effort without producing any significant results was YouTube. Much like yourself, probably, I have also heard a bunch of success stories, which motivated me to give it my best shot.

Although I might be guilty for not having a clear and decisive monetization scheme before jumping into it, it cannot be said that I didn’t give it my all into making it work. The results? A whole lot of time wasted, and barely any profit gained that’s of any notice.

Sure, it was not a complete bust. Right now, the channel is still bringing me about $20 per month, which is hardly a figure that’s life-altering. Some would say that it’s not a tragedy, as I’ve still come out with a slight profit, and still do till this day, but compared to the amount of effort I had to invest, I’d say that it wasn’t a major success.

Videos weren’t the problem after all

It wasn’t the industry that was the problem, it was the platform that I was trying to place the videos on. I found out about this fact later on, when an unexpected email came from Newsflare, telling me that I got $1500 on my account. I had to wipe my eyes a few times and ask the support whether this was a mistake or not. Fortunately, it wasn’t.

You see, I uploaded some funny videos which I had on my phone to this platform, the rights to it were bought by some Canadian production company, and that was it! After this initial success, I also tried Rumble, a similar website, and scored a couple hundred bucks there as well.

Loansharking was a waste of time

The risky business of loaning money to Reddit users for a slight profit also seemed appealing, so I gave it a go. You might be asking, is this even legal? Well, certainly it’s not illegal, although it might be considered a bit of a gray zone. Be as it may, I found that it was too much of a hassle for just a slight reward and definitely not worth my time.

Fiverr brought the quickest profit of all my side-hustle ventures. Only 7 days, and no effort spent at all later, I had $200 to my name. How is that possible? By opening a gig and claiming “I will suggest which product you need to sell on Amazon” and setting the quote at $50. Naturally, a faster two day delivery was also offered, but the number was set at $70. Three people took up on my offer, and $200 came directly to my account. Can you tell me of an easier side-hustle than that?

Where would I be without Amazon?

Finally, we come to my love and joy, Amazon! While most people seem to think that you need to have a ton of luck in order to succeed in this ruthless business, many fail to notice that the ability to work hard is what truly separates the cream of the crop from the rest.

Let me share a bit of my personal experience from the years of dealing with this platform. I didn’t just randomly start selecting items that I thought had the potential to sell. In reality, I took my time, learning the ropes and testing the market as much as possible, before I even began. During that time, I used a bunch of software tools to help me track down the items with the most potential.

Once the research was completed, I simply went to Alibaba, where I could buy plenty of goods for cheap. After that, the only thing left was to hit up Amazon and resell the items, earning some of the easiest profit in my life.

Truth be told, I think I owe a lot of my success to the fact that I was able to “crack” the Amazon algorithm, which allowed me to always remain one step ahead of the competition. Call it luck, or call it hard work, it doesn’t really matter. At the end of the day, I know that I wouldn’t be where I am today if it wasn’t for Amazon, and for that, I’m truly grateful.

Fast forward to today, where my blog is my main side-hustle

Yep, honestly If you have the knowledge to offer something unique to your visitors, there’s no reason why you can’t reach the same figures as I have. Sure, you’ll need to work on some marketing every now and again, and reach out to other bloggers for collaborations, but that hardly sounds like the worst job in the world.

At the very least, you will create a steady source of passive income, and isn’t that what we’re all here about?

Guest post by Peter Koch who is a serial entrepreneur and co-founder of Dollarsanity.com

Make Money Blogging: How To Blog For Profit In 2022
← Previous
15+ Ideas For Stay At Home Moms To Make Money
Next →
Click here to cancel reply.

I love your story, it's very inspiring! Being money-smart doesn't come to everybody.

The Fivrr ides is so good! This post was great inspo. Thank you! <3

Wow. You've done a ton of things. I'm just getting started on my journey to entrepreneurship. But it was great to see all the things you've tried and where you are now.

The Fiverr idea is really cool! Really interesting to see all these side hustles ideas :)

Wow, this is a very wide variety of side hustles! I've always been curious about selling on amazon! 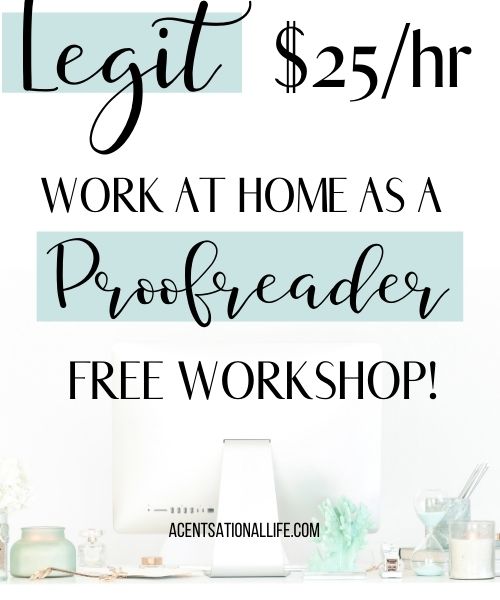